Vice President Joe Biden was quite the JOKER during last night debate with Rep. Paul Ryan. But, what was so funny?

One must not confuse aggression with debate strength and I really don’t think independent and undecided voters were to impressed with this display.

Here is a clip of the Biden laugh machine below:

At 44%, Biden has the lowest pre-debate favorable rating of any Democratic vice presidential candidate of the past six elections. At 43%, Ryan’s favorable score is no better, but he is viewed more positively than Vice President Quayle was in 1992 and roughly on par with Cheney in 2000. Both of those candidates were associated with Republican tickets that lost the popular vote (although, in the case of Bush/Cheney, not the Electoral College).

Al Gore was easily the most popular vice presidential candidate of the last two decades. More than six in 10 Americans viewed him favorably prior to the 1996 and 1992 vice presidential debates, eclipsing both of his opponents’ favorable scores: Jack Kemp’s 51% and Dan Quayle’s 33%. John Edwards was viewed significantly better than Dick Cheney in 2004. Also, Joe Lieberman in 2000 and Sarah Palin in 2008 had slim favorability advantages over their counterparts.

But, does it really make any difference in the Presidential race?

Probably not and history says not so much.

Unless Ryan or Biden has a complete meltdown on stage, I would think that not too much would change in the polls. But, Biden probably has the bigger downside since President Obama performed so poorly in his first debate against Mitt Romney.

Biden and Ryan will take the stage in Danville, Ky., on Thursday about equally well-liked by Americans. Gallup trends suggest that past vice presidential debates have had little to no impact on voter preferences; nevertheless, the current parity between Biden and Ryan theoretically gives them equal opportunity to use the debate to their team’s advantage, something Biden may be particularly focused on given Obama’s subpar performance in the first presidential debate. However, demonstrating that pre-existing views are not determinative, Obama entered that debate with a 55% to 47% advantage over Romney in favorability, and yet, by 72% to 20%, debate viewers said Romney rather than Obama did the better job.

How much vice presidential popularity matters to the outcome of presidential elections is another question. The ticket with the more popular vice presidential candidate at the end of the campaign won in 1992, 1996, and 2008. However, George W. Bush won re-election in 2004, and roughly tied Al Gore in the popular vote in 2000 despite Cheney’s favorability deficits to Edwards and Lieberman, respectively. 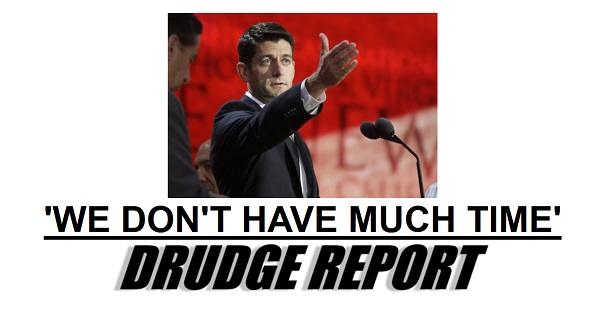 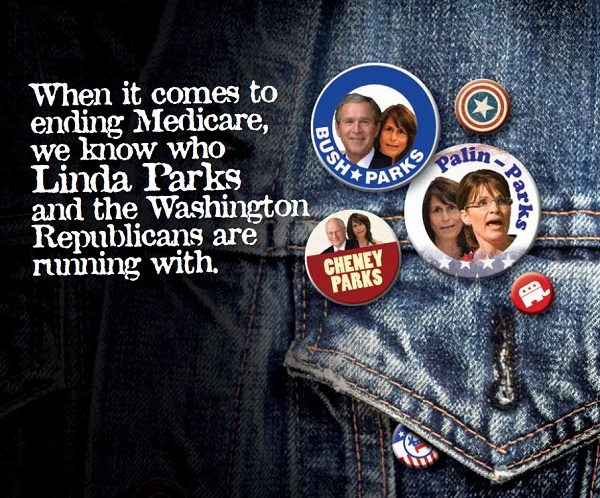 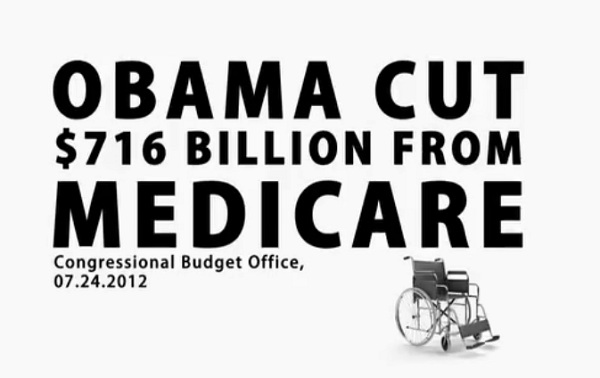 Well, you knew it was bound to happen – Paul Ryan being heckled.

The LEFT likes to push the Alinsky tactics and maybe just maybe they can generate a Macaca moment or a McCain red in the race tantrum.

Paul Ryan though is from Wisconsin and with all of the BS protests Wisconsin Governor Scott Walker had to undergo, I think he is prepared – with a thick political skin.

But, the amount of outrage and push from the LEFT, so far in the social media world regarding Ryan, has been mild so far as compared to when Sarah Palin entered the arena.

Perhaps, the push back from the RIGHT social media has been exponential in growth or Ryan is just such a good candidate.