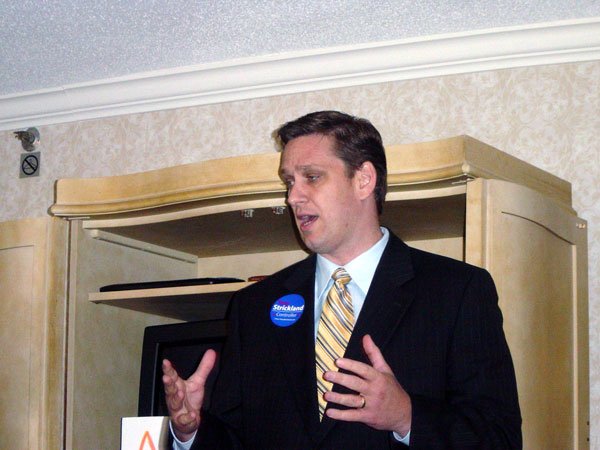 From the way that Tony Strickland’s campaign for California State Senate is gearing up, you would almost think that that he is listed as “incumbent” on the ballot. But, of course, he is not. The incumbent, Senator Tom McClintock, is retiring next year as term limits prevents him from seeking a third Senate term.

Flap’s analysis is the same as in January of this year:

This move by Tony Strickland was well-anticipated in Ventura County, California GOP politics.

Strickland is the front-runner and ANY thoughts that Mike Stoker, a field representative for current California State Senator, Tom McClintock are DELUSIONS of GRANDEUR.

Look for an uncontested February (written before current legislation) June 2008 GOP primary election for this seat and for Tony Strickland to be the next State Senator.

If anyone thinks that Strickland will not be the next State Senator from representing Thousand Oaks, they must be Jim Dantona NUTS. 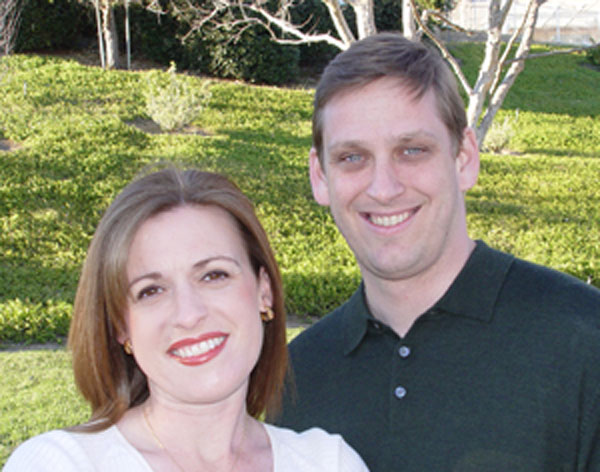