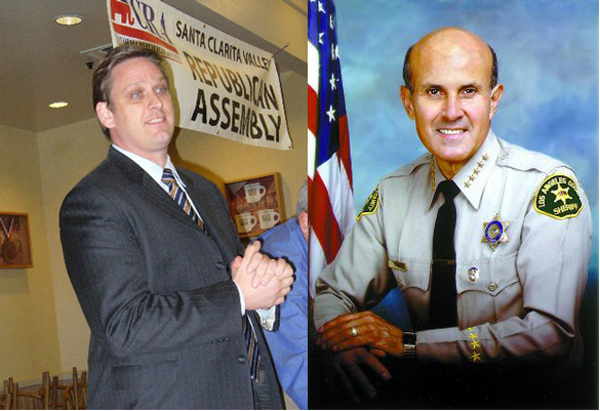 Tony Strickland is pleased to announce that he has formed an advisory committee on public safety which consists of the top law enforcement officials in our community and will serve as a valuable resource for this important issue.

Strickland has amassed a number of high profile law enforcement officials in his campaign for California Senate. They will provide an invaluable resource and advocacy to his candidacy.