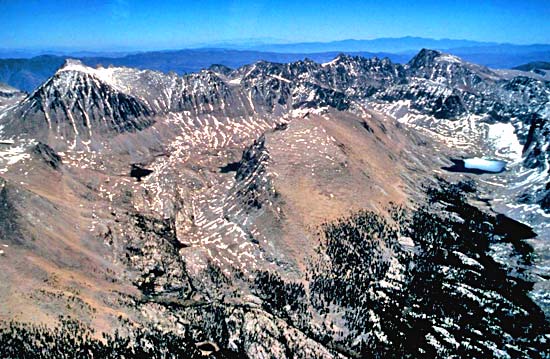 David Cruz Thayne, a former professional tennis player from Westlake Village, on Wednesday became the second Democrat to announce plans to run in the newly drawn 26th Congressional District, which covers most of Ventura County.

Gov. Jerry Brown on Wednesday turned down a challenge from the mayor of Los Angeles to reform Proposition 13, saying he would prefer to focus his attention on bringing financial stability to California.

A group of Republicans has taken the first step toward putting a referendum on the ballot that they hope will lead to the overturning of new Senate districts drawn by a state panel.

The head of California Common Cause said Wednesday that a Republican-backed referendum drive to overturn new Senate districts is the work of “partisan insiders” and is attacking a plan that reflects the will of voters who approved an independent redistricting process.