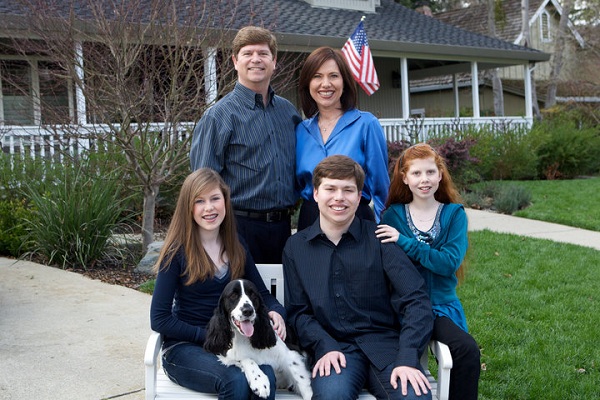 Elizabeth Emken announced her candidacy for the Republican nomination for California United States Senate yesterday, Is she is succesfull in winning a top two spot, she undoubtedly will face off against long-time incumbent Democratic Senator Dianne Feinstein.

I believe Emken is the only announced Republican candidate.

She has previously run for office in California’s 11th Congressional District in 2010. She finished fourth in the Republican primary election with 16.7% of the vote.

Emken will face a tough race against the popular and very well heeled incumbent Senator who chairs the Senate Intelligence Committee.

Here is a video of her past race:

Unless lightening strikes, I would say Emken’s chances of beating Feinstein are very slim.