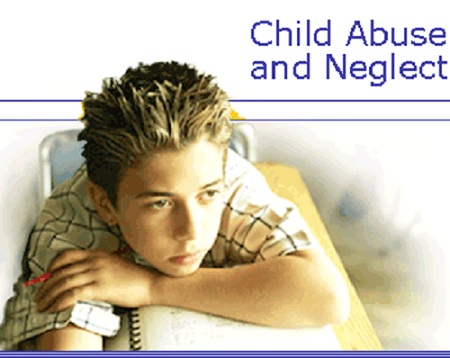 Perhaps, according to a new study in the the Journal of the American Dental Association.

Although all 50 states require dentists to report signs of child abuse in their patients, some research suggests that few dentists are reporting these cases, according to a report published in the October issue of the Journal of the American Dental Association (JADA).

In addition to violating the ethical standards upheld by the American Dental Association (ADA) and other professional groups, dentists who fail to report suspected abuse face civil and criminal penalties and, in some states, the loss of their licenses.

Dentists can play an especially important role in detecting abuse because many abuse injuries are to the head and neck, the researchers note. Chipped or fractured teeth and strangle marks are among the most common signs of abuse. “When kids get abused, it’s common for them to go to the dentist because of injury to the mouth,” first author David R. Katner, JD, told Medscape Medical News.

Previous research suggests that many dentists are not fulfilling their obligation to report these injuries, said Katner, a professor of clinical law at Tulane University in New Orleans, Louisiana. He cited a 1995 JADA study in which researchers showed that dentists made less than 1% of all reports in states that track cases by the reporter’s profession.

Katner said he spoke to leaders at several dental schools and found a lack of awareness of the issue.

Well, it is not that simple, especially if you are in private practice.

If a child or teenager presents in your office with obvious facial and/or dental trauma and the parents say they fell. What are you going to do?

You treat the injury and are not going to ask 20 questions of either the child or the parents. There is NO time.

When a child presents with rampant caries who needs extensive treatment, does the dentist pick up the phone and call Child Protective Services? Probably not.

In all of my years of private practice, I may have been tempted to call the authorities on maybe a few occasions. But, I did not.

If I was wrong, I was afraid the family would sue me, despite the California State immunity that is given to dentists.

And, when I worked in public health dentistry, I saw many children and teenagers with destroyed dentitions. Did I call the County? No, I treated their dental disease as best I could and tried to educate the patients and the parents.

So, despite this study, it is easier to blame and then threaten the dentist than actually help the abused child.

One thought on “Many Dentists Violating Child Abuse Reporting Laws?”