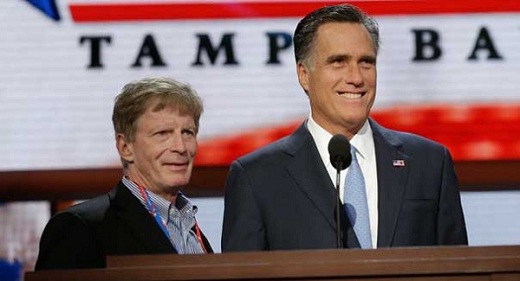 These are my links for April 26th through April 30th: 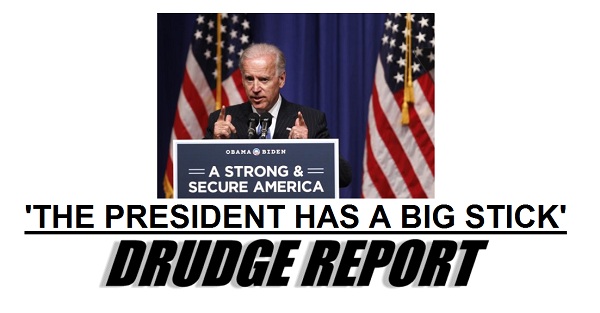 These are my links for April 25th through April 26th: 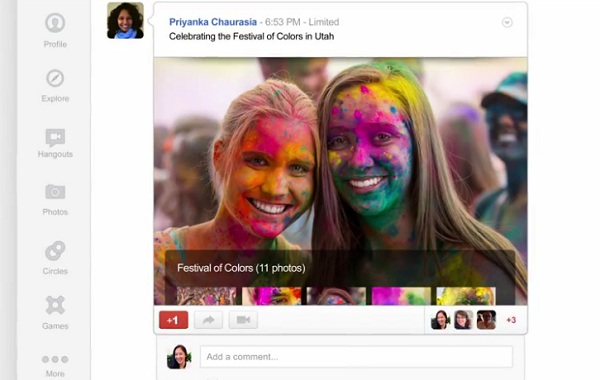 It is hard to say since California Proposition 25 language in the bill (tax increases requiring a 2/3’rds super majority) makes for some legal incongruity and the fact that Governor Jerry Brown vetoed the enabling California Budget bill .

Here is the bill.

ABX1 28 (Blumenfield)
State Board of Equalization: administration: retailer engaged in business in this state.

This bill would also include as a retailer engaged in business in this state as a retailer that is a member of a commonly controlled group, as defined under the Corporation Tax Law, and a member of a combined reporting group, as defined, that includes another member of the retailer?s commonly controlled group that, pursuant to an agreement with or in cooperation with the retailer, performs services in this state in connection with tangible personal property to be sold by the retailer.

This bill would provide that the provisions of this bill are severable.

This bill would appropriate $1,000 from the General Fund to the State Board of Equalization for administrative operations.

This bill would state that it addresses the fiscal emergency declared and reaffirmed by the Governor by proclamation issued on January 20, 2011, pursuant to the California Constitution.

This bill would declare that it is to take immediate effect as a bill providing for appropriations related to the Budget Bill.

The lawyers will have to get together on this one but at first blush and with the solence coming from Amazon and Overstock.com, my bet is that the legislation is dead.

Thank goodness! I can keep my meager Amazon Associate status – at least for today.