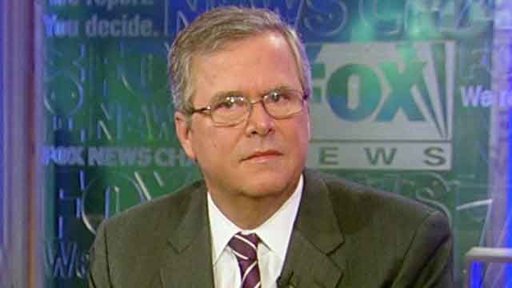 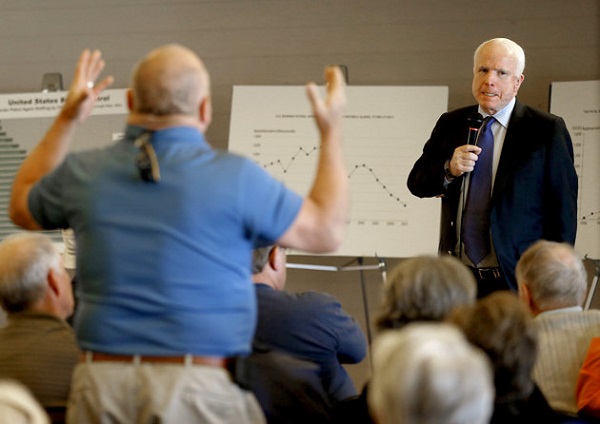 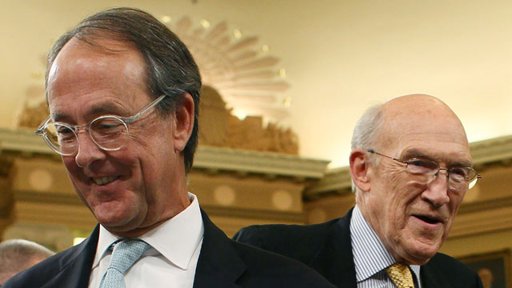 These are my links for February 19th:

Day By Day by Chris Muir
Senator McConnell’s plan for raising the national debt ceiling is ill-advised and questionably unconstitutional. The explosion of the debt is Obama’s problem and the GOP should make him own it. Instead the Republicans are allowing the President the opportunity to demagogue the issue and threaten cutting off senior citizen checks.

You will not obtain substantial spending reform on entitlements until after the 2012 elections anyway and you win a majority of the Senate and have a new President.

Republican leaders should quickly approve some bipartisan deal to raise the limit before the economy tanks further and the Democrats go to the airwaves blaming the GOP. This poor economy and high unemployment are Obama’s and Pelosi’s.

Make them own it and worry about major debt reform during the upcoming 2012 campaigns.

Duh and remember that there were only three GOP Senators (one who later switched to become a Democrat) who supported the $ 700 Billion Plus bill.


Senate Minority Leader Mitch McConnell said Monday that President Obama’s stimulus package would have little, if any, impact on the economy â€” and re-stated his opposition to including any public option in the upcoming health care overhaul.

â€œIâ€™m very skeptical that the spending binge that weâ€™re on is going to produce much good and, even if it does, anytime soon, ” said McConnell. “And I think the economy is just as likely to begin to recover on its own, wholly aside from this, before much of this has an impact. So Iâ€™m very skeptical that this massive sort of spending binge that weâ€™ve engaged in is going to have much of an impact.â€