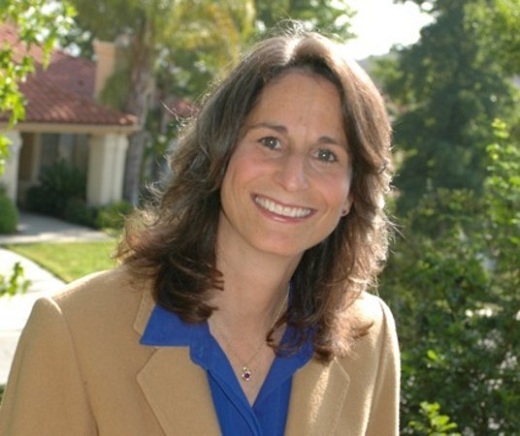 Today, Linda Parks re-registered her voting affiliation from Republican to Declined to State.

Ventura County Supervisor Linda Parks, who is running for Congress in California’s 26th District, was expected at noon Wednesday to re-register at the county’s elections division and “decline to state” a party affiliation, which in Californa is the same as being independent.

Parks said in a written statement that she identifies more with the center of American life than with the far left or right and that she’s taking this step to give her more flexibility in bringing partisan interests together.

“I believe Republicans and Democrats need to work together and, if elected, I will work with fellow Congressional members regardless of party,” she said. ““Congress is broken and we need to end the partisan extremism to effectively govern, fix the economy and create jobs.”

Parks has also pledged to not accept money from PACs, unions, parties or major corporations.

I just saw a tweet, broadcasting that she is now “independent.” Well, actually, she is partially correct.

Parks has declined to state a political party preference and can use that to list herself on the congressional ballot as “no party preference.” Otherwise, she would have to be designated as a Republican.

So, here are the candidates in the race (filing ends on March 9):

Will Park’s registration move, make any difference in this race?

Probably not, since the Democratic Party who has backed Parks in non-partisan races for Thousand Oaks City Council and Ventura County Supervisors will have their own “establishment” candidate in Julia Brownley. Also, with Parks declaration that she will not accept PAC or political party campaign cash, she will be hampered as to the amount of advertising that will be purchased by both Brownley and Strickland.

Linda Parks will try to portray herself as an “independent” to try to win a “top two” spot in the June primary election. But, she will be up against two “oiled” political machines.

Who will attack Parks first?

The Democrats or the Republicans?