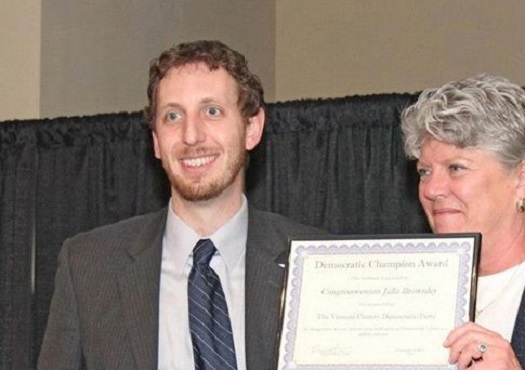 The Ventura County Democratic Party and namely its Chair, David Atkins have a twitter problem.

The chairman of the Ventura County, Calif., Democratic Central Committee celebrated the Fourth of July weekend by accusing Republicans of backing Nazis and discussing the size of conservative men’s genitals on Twitter.

“Do you have the freedom to get an abortion without coathanger induced sepsis? Thank a Democrat, vote out Reoublicans,” [sic] wrote David Atkins, tweeting from the handle @DavidOAtkins on July 4.

Atkins, an “online activist” who was elected to head the Ventura Democrats in 2012, spent the holiday marking America’s independence attacking Republicans as racists and backers of the Nazis during WWII.

“Do you have the freedom to vote without a poll tax or getting fire hosed because of your skin color? #ThankaDemocrat,” he tweeted.

And, here is a screenshot of some more of his tweets: 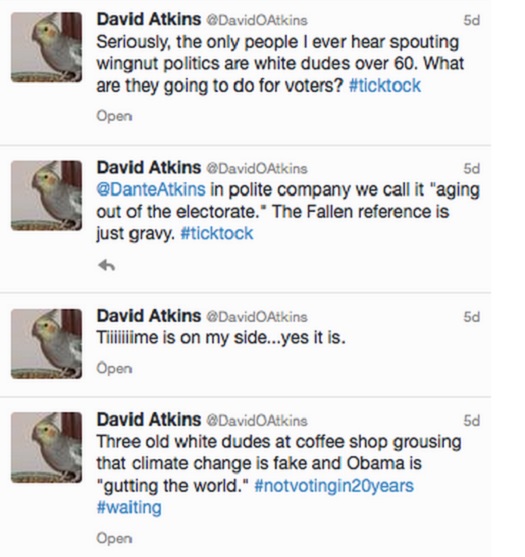 As a 63 year old white male, native Californian and thirty five year resident of Ventura County, California, I am deeply offended by David Atkins’ comments. The Ventura County Democratic Party should repudiate them and ask for Atkins’ resignation.

“I’ve met plenty of women who used to have conservative boyfriends. Ideology isn’t the only place they fell short,” he added.

Atkins is listed on the endorsements page for Rep. Julia Brownley (D., Calif.), who is running for reelection against Republican Jeff Gorell, an assemblyman from Camarillo.

Julia Brownley for Congress has contributed $3,450 to the Ventura County Democratic Central Committee this election cycle, giving $1,500 in April, $1650 in January, and $300 last May.

Atkins’ tweets have been the subject of controversy before. As the Ventura County Democratic Central Committee’s vice chairman in 2011, Atkinstweeted that Republicans who testified at a Redistricting Commission hearing in Oxnard should “just put your white hoods on already.”

He was condemned for his remarks, but was not reprimanded by his fellow Democrats.

In response, Atkins said he “regrets the choice of words I used, but I will always stand up to defend the rights of minorities in Ventura County.”

My Representative to Congress, Democrat Julia Brownley, should disavow Atkins and send no more campaign funds to the Democratic County Party until Atkins is removed from the Chair.

Julia Brownley needs to send a message that such hate-filled speech is not welcome in Ventura County politics. 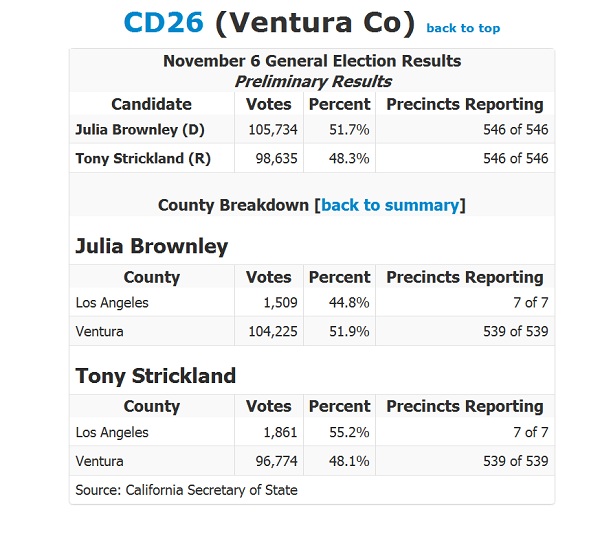 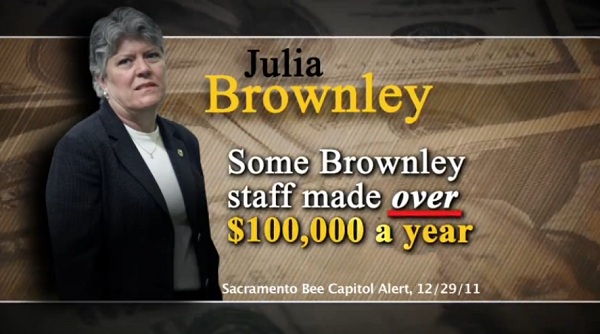 Fiscal responsibility from Julia Brownley? And, she wants to be MY Congresswoman?

Same ol’ tax and spend liberal politics from LA – that is Julia Brownley.

Vote for Republican Tony Strickland on November the 6th. 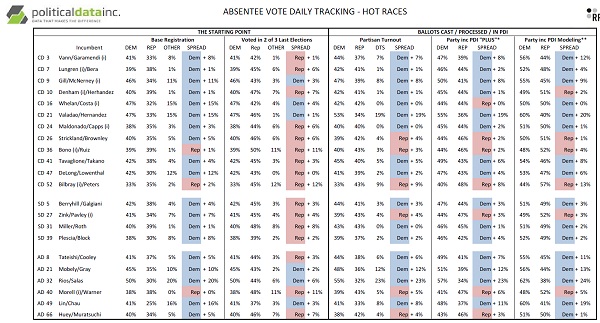 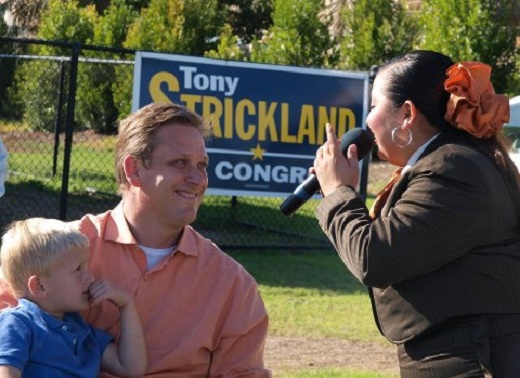 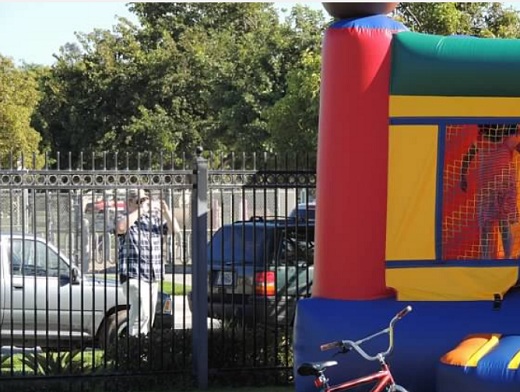 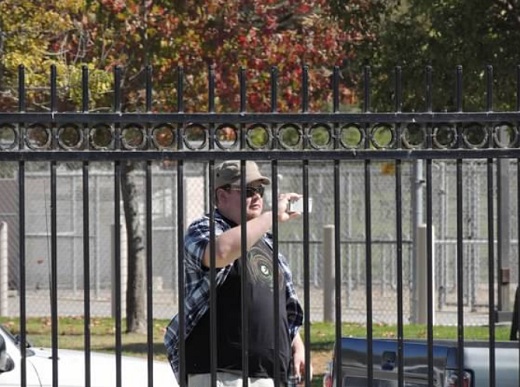 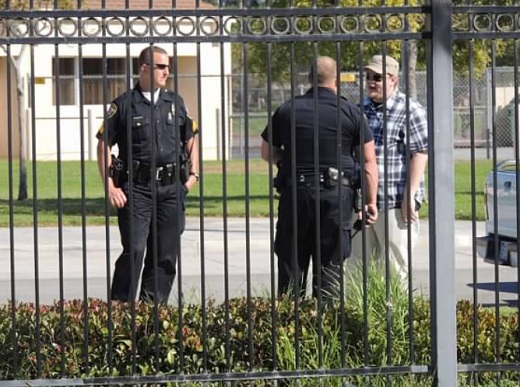 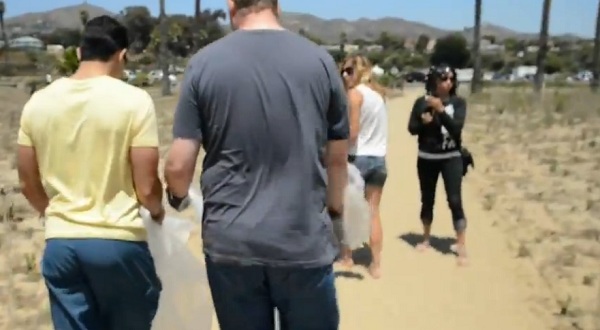