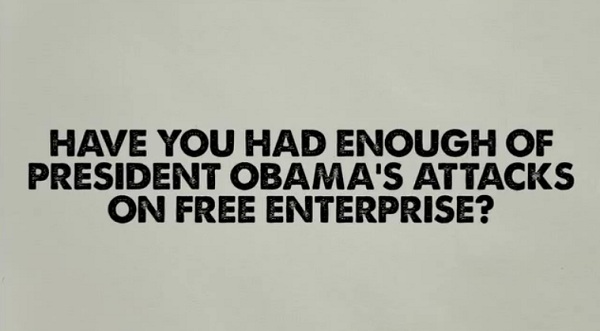 As you remember, I was very concerned about Romney’s candidacy because of how the Democrats would spin his history with Bain Capital. This video is an excellent, quick response to an opportunity delivered up an Obama supporter/surrogate.

While this gaffe will not completely innoculate Romney against the charge that he fired a whole bunch of folks, it does place the job-letting in context of a bigger picture – just like Obama and the General Motor’s automobile dealers. It makes Obama’s attacks look foolish.

Is there any doubt that, unlike the McCain Campaign of four years ago, Romney’s immediate response shop, is ready for prime time?