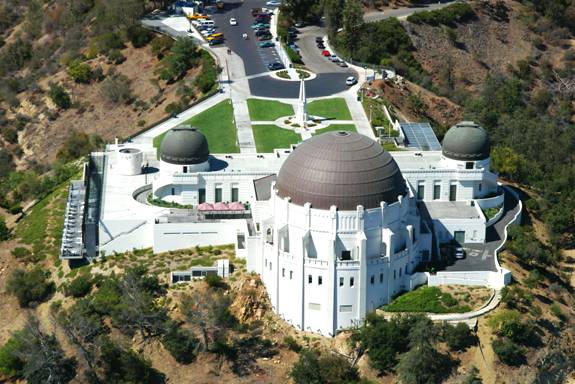 
A group of casino operators has taken to radio and television with ads urging state lawmakers to legalize Internet poker in California, prompting opponents to step up pressure for legislators to table the proposal for the year.

The ads by the California Online Poker Assn. say legalizing web-based poker could help the state avoid deep budget cuts. The spots started airing in the Sacramento area this week. Legislators are less than a month away from the deadline to act on bills this year.

“Online poker will provide California with $250 million dollars immediately and billions more in the future,’’ said Ryan Hightower, a spokesman for the association.

Other American Indian tribes have joined the California Tribal Business Alliance, which Tuesday sent a letter to legislators asking them to drop two pending pieces of legislation for the year.

The alliance includes the Pala Band of Mission Indians, which operates a casino near Temecula. The alliance argues that Internet poker could take customers away from brick-and-mortar casinos.


Democratic politicians and liberal groups, including unions, often rail against corporate tax loopholes as unjustified raids on the public treasury – as they should.

Loopholes are particularly troublesome during periods, such as this one, when state and local budgets are leaking red ink and basic public services are being slashed.

But one multimillion-dollar loophole draws vocal support from those who usually oppose corporate tax breaks – one that happens to benefit a heavily unionized industry whose top executives are overwhelmingly Democrats and contribute lavishly to the party’s candidates and causes.

That would be Southern California’s movie and television production community.

State legislators and Brown tacked on that $4 billion expectation of higher revenues to finish closing the state deficit in June.

Finance officials, in a department bulletin, cautioned against early concern. They suggested that most of the higher revenues would come on the back end of the fiscal year, from December through June. And they said forecasts by the Legislative Analyst’s Office and Department of Finance in November and December would determine whether the “trigger” cuts are necessary.

The $541 million in missed revenues represents 9.2 percent of the $5.867 billion that Finance expected the state to receive in July.


Last week, I made my early picks a to where the action may be for Congress and the state Assembly in November 2012. Now, lets look at the state Senate.

First, only the 20 odd-numbered districts are up for election in 2012, and, barring a successful court challenge or referendum, the candidates will run in one of the newly drawn districts that the Citizens Redistricting Commission, in their final vote, are expected to approve today, August 15.

Senators elected in 2010 in one of the 20 even-numbered districts were elected to a four-year term and will represent those districts as drawn until the end of their current term in 2014. Should any of these senators resign his/her seat, a special election would be held to fill the unexpired term, but the election would be held under the old lines. The newly drawn even-numbered districts do not become legal until the 2014 election cycle.

Here are the odd-numbered senate districts that I pick as possibly being competitive, with the more likely targets being listed first.

27th Senate District: Republican Sen. Tony Strickland and Democratic Sen. Fran Pavley are gearing up to battle each other for this highly competitive district that encompasses Ventura County’s Simi Valley and Thousand Oaks, and the L.A. County city of Malibu, stretching north through the west San Fernando Valley and ending in Santa Clarita. Forty percent of the voters in this new district reside in the current 19th District represented by Strickland, while thirty-six percent reside in Pavley’s current 23rd District.  It’s also interesting to note that half of the new Senate district overlaps Assembly districts currently represented by Republicans Jeff Gorell and Cameron Smyth, while the other half overlaps Assembly districts currently represented by Democrats Robert Blumenfield and Julia Brownley.

Side Note: Should Cong. Elton Gallegly (R) decide to not seek reelection to Congress next year, Strickland could decide to run for the Gallegly congressional seat. That would open the door for Asm. Cameron Smyth (R-Santa Clarita) to run in this district.