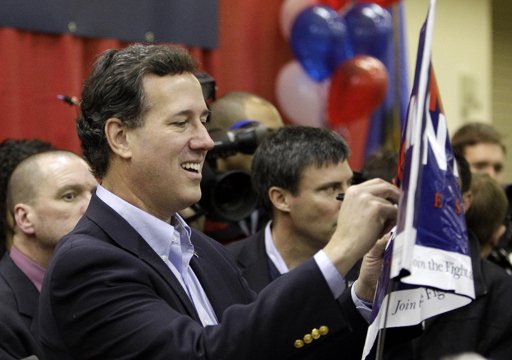 President Obama runs slightly ahead of Mitt Romney and dead even with Rick Santorum in Rasmussen Reports’ first Election 2012 look at the key battleground state of Ohio.

A new telephone survey of Likely Voters in the state finds Obama earning 45% support to Romney’s 41%. Ten percent (10%) like some other candidate in the race, and four percent (4%) remain undecided.