These are my links for July 10th through July 16th: 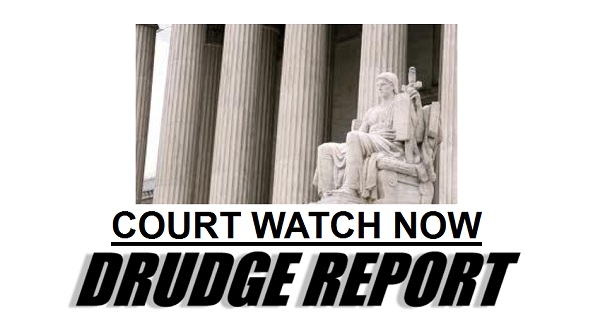 These are my links for June 20th through June 21st:

These are my links for November 10th through November 14th:

Secretary Janet Napolitano of the Department of Homeland Security

Well, Napolitano is a former Democrat Governor of Arizona and a Democrat Party political hack. But, Canadians have a point in asking the question.


In an interview broadcast Monday on the CBC, Ms. Napolitano attempted to justify her call for stricter border security on the premise that “suspected or known terrorists” have entered the U. S. across the Canadian border, including the perpetrators of the 9/11 attack.

All the 9/11 terrorists, of course, entered the United States directly from overseas. The notion that some arrived via Canada is a myth that briefly popped up in the wake of the 9/11 attacks, and was then quickly debunked.

Informed of her error, Ms. Napolitano blustered: “I can’t talk to that. I can talk about the future. And here’s the future. The future is we have borders.”

Just what does that mean, exactly?

Just a few weeks ago, Ms. Napolitano equated Canada’s border to Mexico’s, suggesting they deserved the same treatment. Mexico is engulfed in a drug war that left more than 5,000 dead last year, and which is spawning a spillover kidnapping epidemic in Arizona. So many Mexicans enter the United States illegally that a multi-billion-dollar barrier has been built from Texas to California to keep them out.

In Canada, on the other hand, the main problem is congestion resulting from cross-border trade. Not quite the same thing, is it?