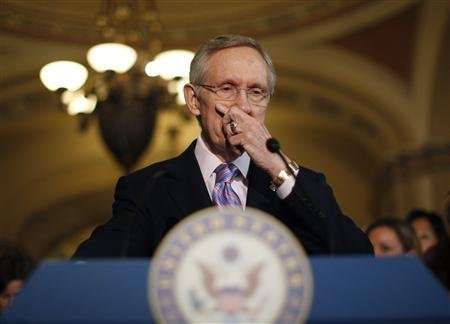 Fifty-three Democratic senators have signed a letter to House Speaker John A. Boehner saying they intend to vote against his plan for an increase in the debt ceiling, virtually assuring its defeat in the Senate even as the speaker lines up Republican votes to pass it in the House on Thursday.