You have read what I have been writing about California Proposition 37.

You know the whacked out supporters, the unnecessary nature of the food labeling and the fact this initiative is a scam for certain law firms to get rich.

But, now you have it all – a belligerent genetically modified banana.

Here is the link to my Proposition 37 archive and….

Vote NO on Tuesday. 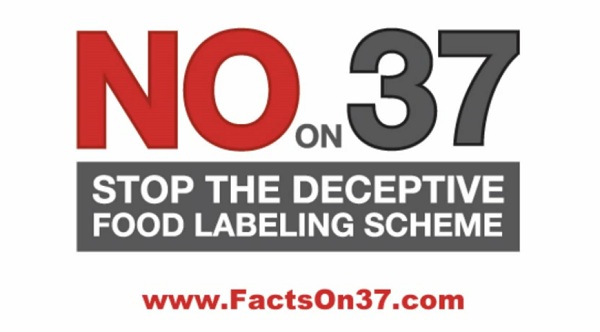 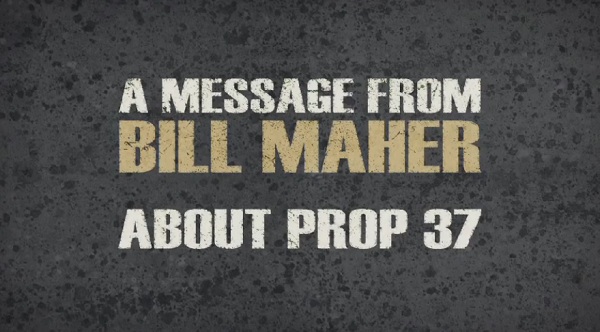