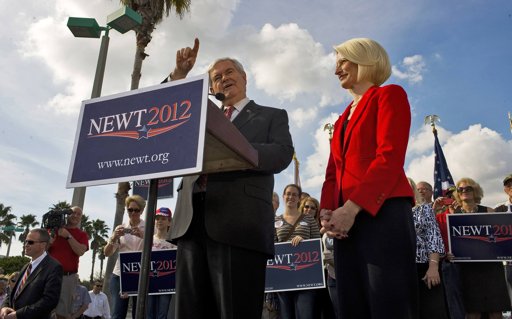 PPP’s first post-South Carolina poll in Florida finds Newt Gingrich with a small lead.  He’s at 38% to 33% for Mitt Romney, 13% for Rick Santorum, and 10% for Ron Paul.

This is the third poll today that has Newt Gingrich besting Mitt Romney in Florida.

What a come back!