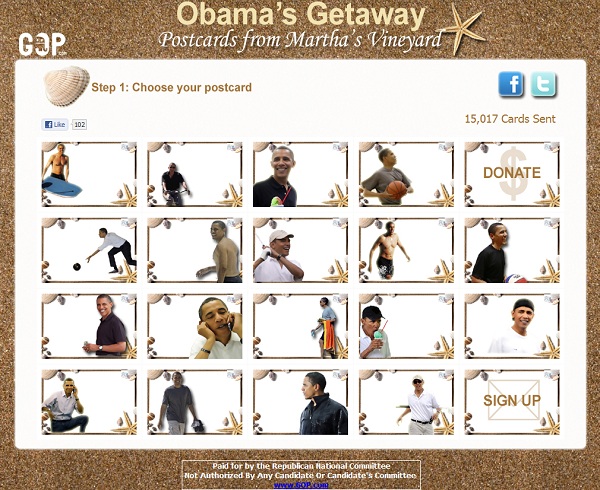 Reince Priebus is the current Chairman of the Republican Party of Wisconsin. He is a partner at Michael Best & Friedrich, LLP, and the former General Counsel at the RNC. He has worked in the Wisconsin legislature as the Committee Clerk for the State Assembly Education Committee, a clerk for the Wisconsin Court of Appeals, the Supreme Court of Wisconsin, the United States District Court, Southern District of Florida, and the NAACP Legal Defense Fund.


Conversations with a number of strategists close to the RNC – and its 168 voting members – suggest that none of the six candidates in the running are anywhere close to securing the 85 votes needed to claim the chairmanship.

But two tiers of candidates have begun to emerge, with the top three seen as potential winners and the bottom three regarded as longer shots. Given the number of undecided voters and the unpredictability of the ballot process, though, it’s hard to count anyone out at the moment.

But, it is difficult to do an accurate whip count at this time.

Now, if Sarah Palin weighs into this race who will she support?