These are my links for November 16th through November 19th: 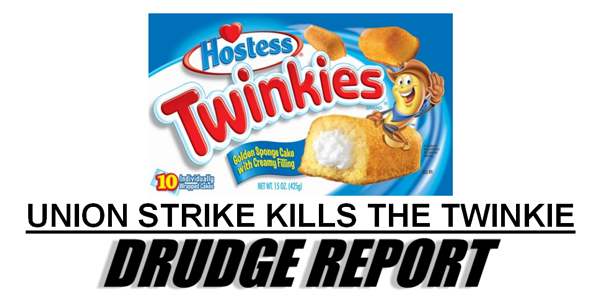 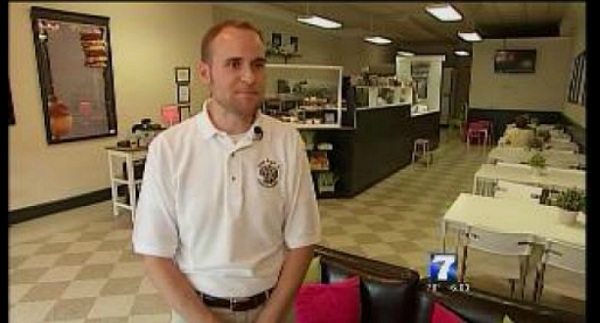 A pretty sad immigration commentary after the Congress refused to pass The Dream Act.

If this were not an election year, I would think Obama’s immigration policy would be enjoined in the courts and the President facing impeachment.

Let’s just make sure that Obama is not re-elected.

These are my (Flap) links for June 18th through June 19th: 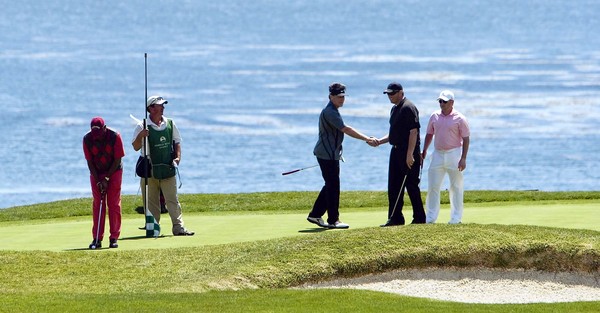 These are my links for April 20th through April 23rd:

As the sun set behind Monterey Bay on a cool night last year, dozens of the state’s top lawmakers and lobbyists ambled onto the 17th fairway at Pebble Beach for a round of glow-in-the-dark golf.

With luminescent balls soaring into the sky, the annual fundraiser known as the Speaker’s Cup was in full swing.

Lawmakers, labor-union champions and lobbyists gather each year at the storied course to schmooze, show their skill on the links and rejuvenate at a 22,000-square-foot spa. The affair, which typically raises more than $1 million for California Democrats, has been sponsored for more than a decade by telecommunications giant AT&T.

At the 2010 event, AT&T’s president and the state Assembly speaker toured Pebble Beach together in a golf cart, shaking hands with every lawmaker, lobbyist and other VIP in attendance.

The Speaker’s Cup is the centerpiece of a corporate lobbying strategy so comprehensive and successful that it has rewritten the special-interest playbook in Sacramento. When it comes to state government, AT&T spends more money, in more places, than any other company.