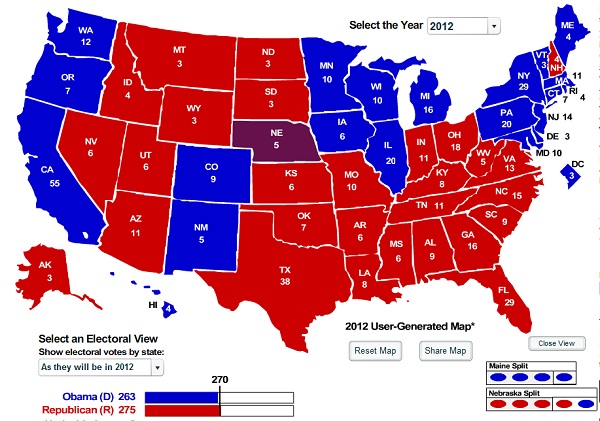 One thought on “President 2012: Obama Targets a Few Key States”