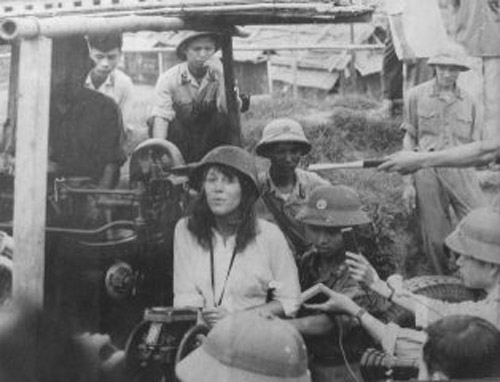 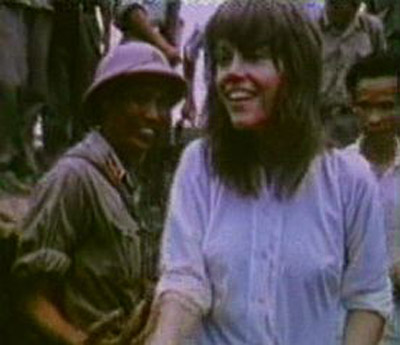 This is just a set up from the Ventura County Democratic Party who astro-turfed this protest in their press releases. You see, the local Democrats know the California Citizen’s Redistricting Commission has gerrymandered Gallegly out of the current CA-24 Congressional district to the newly formed CA-36 which is less GOP friendly.

So, they go to the streets ala Saul Alinsky to paint Gallegly in the worst “intellectually dishonest” light that they can.

But, remember the American Debt Limit deal was a bipartisan affair and was supported by Democratic Senators Barbara Boxer AND Dianne Feinstein. President Obama signed the legislation yesterday. 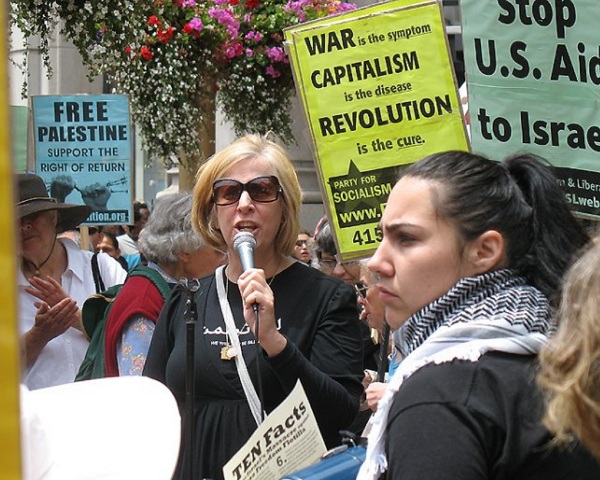 I am sorry, but if you believe the newest death of OBL, you’re stupid. Just think to yourself–they paraded Saddam’s dead sons around to prove they were dead–why do you suppose they hastily buried this version of OBL at sea? This lying, murderous Empire can only exist with your brainwashed consent–just put your flags away and THINK!

I have a hard time bearing much ill will toward Sheehan, no matter how nonsensical or inane her utterances get; who knows what the depths of grief can do to a parent’s mind? The widespread politicization of the grief, and the notion of the worst event in your life suddenly turning you into a celebrity with admirers, probably spurs one to react in strange ways.

But the degree to which the “anti-war” crowd — who today applaud war kinetic military action against Libya without congressional approval, and who are today applauding unilateral military action on foreign soil without the host government’s knowledge or consent or U.N. approval — exploited Ms. Sheehan remains unforgivably appalling.

Sorry, but I am not so forgiving. Cindy Sheehan is a deranged moron who should be REBUKED like the NUTTER she is. But……

A Bin Laden death denier or a DEATHER indeed.

You do have to feel sorry, at some level, for Sheehan. Last night I met a military dad who felt that bin Laden’s death meant that his late son, who’d fought in Iraq, had died for something. Sheehan may never have closure or satisfaction.

California GOP delegation could have sway on immigration issues in Congress

This is a good appointment for my Congressional district and for California.


Signaling their approach to immigration reform this year will be hawkish but not rhetorically extreme, House Republicans have chosen a Southern California congressman to head the group of lawmakers that drafts and introduces immigration policy.

The solidly pro-enforcement Rep. Elton Gallegly, R-Simi Valley, was named Friday morning to lead the immigration subcommittee in the House of Representatives, which falls under the judiciary committee. House Judiciary Chairman Lamar Smith, R-Texas, surprised many when he chose Gallegly over outspoken Iowa Republican Steve King, who was widely considered to have the job. King will instead be vice chairman.

Gallegly said he would oppose any form of amnesty, and he pledged to quickly hold hearings to scrutinize the Obama administration’s approach to work site enforcement and to expand the use of E-Verify, a program for employer screening of workers’ immigration status.

I am glad Elton has been appointed to this chairmanship. He is tough, but fair on illegal immigration.

And, he will actually get something done, meaning legislation will be written in the Congress. Getting it through the U.S. Senate will probably be difficult and past President Obama’s veto pen more than difficult – but that is another story.

Look for movement on E-Verify, employer sanctions and Congressional hearings if the Justice Department will NOT enforce existing immigration law.

The 24 hour BP Oil Leak video feed reminds me of the Nightline Iranian Hostage Crisis reminder – except that it is streamed all of the time. Remember it was President Obama who wanted to EXPAND offshore oil drilling, baby!

Plus, President Obama’s golf game is well documented. Where is Michael Moore and MoveOn.org? Remember how they criticized President Bush while America was at war in Iraq AND Afghanistan?

Oh Yeah! They are busy scrubbing their website regarding General David Petraeus to cover Obama’s ass over the Taliban-Afghanistan War.


It was there the last time Google cache took a screen shot of it (June 18th), so it was scrubbed
sometime between then and today. If you try the link now (http://pol.moveon.org/petraeus.htm) it
goes to MoveOnâ€™s default page.

I don’t think Obama or the LEFT will be able to cover the President’s ass over Obama’s policy failures. Americans are aware that Obama is all talk and no action.
Anti-War Activist Cindy Sheehan, August 27, 2009

Let’s see how much press play this gets from the pro-Obama press corps, especially NBC.

Sheehan used to pitch a peace camp near Bush’s ranch in Crawford, Texas, becoming a symbol of the anti-war movement after her son Casey died in action in Iraq.

On Thursday, she and a band of anti-war protesters turned up outside the media center used by journalists covering Obama’s vacation on the well-heeled east coast resort island of Martha’s Vineyard.

“The reason I am here is because … even though the facade has changed in Washington DC, the policies are still the same,” Sheehan told a handful of journalists, against a backdrop of her “Camp Casey” banner.

She told US peace activists to wake up and protest Obama’s escalation of the war in Afghanistan, and complained that despite the president’s anti-war stance, US troops remained in Iraq.

“We are here to make the wars unpopular again,” she said.

My bet is little.

Not that her protests mean anything anyway – which they didn’t with President Bush.

Exit question: Will President Obama come out and meet with Cindy Sheehan?