Read all of Mark Steyn’s excellent post on Hillary Clinton and Benghazi.

A couple of days later, it fell to the 45th president-in-waiting to encapsulate the ethos of the age in one deft sound bite: What difference does it make? Hillary Clinton’s instantly famous riposte at the Benghazi hearings is such a perfect distillation that it surely deserves to be the national motto of the United States. They should put it on Paul Krugman’s trillion-dollar coin, and in the presidential oath: “Do you solemnly swear to preserve, protect and defend the Constitution of the United States?” “Sure. What difference, at this point, does it make?” Well, it’s the difference between cool and reality – and, as Hillary’s confident reply appeared to suggest, and the delirious media reception of it confirmed, reality comes a poor second in the Obama era. The presumption of conservatives has always been that, one day, cold, dull reality would pierce the klieg-light sheen of Obama’s glamour. Indeed, that was the premise of Mitt Romney’s reductive presidential campaign. But, just as Beyoncé will always be way cooler than some no-name operatic soprano or a male voice choir, so Obama will always be cooler than a bunch of squaresville yawneroos boring on about jobs and debt and entitlement reform. Hillary’s cocksure sneer to Sen. Johnson of Wisconsin made it explicit. At a basic level, the “difference” is the difference between truth and falsity, but the subtext took it a stage further: no matter what actually happened that night in Benghazi, you poor sad loser Republicans will never succeed in imposing that reality and its consequences on this administration. 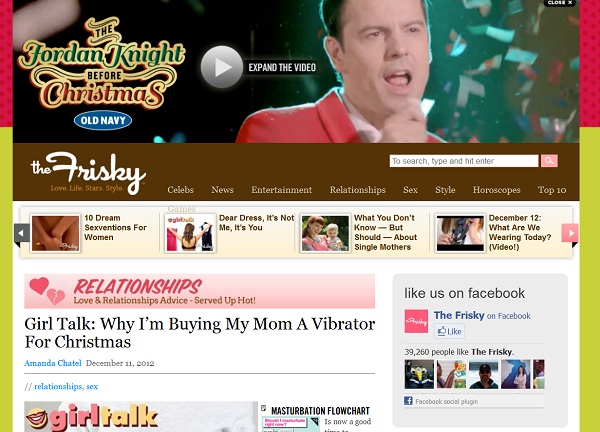 Well, he is according to Mark Steyn. Listen to Steyn in the embedded audio/video above and throughout half of the audio/video below.

What do you think?

And, Mark Steyn is not the only Newt Gingrich detractor.

Jim Romenesko’s first post at his new site JimRomenesko.com is now up: How I ended up leaving Poynter.

The post explains the Poynter.com FLAP and their attempt to create a controversy to save advertising revenue, while forcing a long time employee out.

It is good to see Romenesko at his new site.

These are my links and comments for  Sunday, October 30th: